Waves on shore, often furious, but sometimes gentle like a caress, shaped the opals, which became the raw material of the six sculptures of the collection: Bodies.
Corals and other sea fossils have contributed to the final form and texture of each rocks.
This shape and texture gave me the inspiration to transform them into human bodies, sculpting and altering as a little as possible of their natural surface. The goal is to create such figures, that anybody could feel, and although they come “from many aeons ago“, yet they are “still moist in the fire, uncut from heaven“, full of freshness and youth.
These bodies, often nude, appear in such a way, that the non-sculpted part of the surface acts as a part of the sculpture and is incorporated to the corpus as a garment or cover.
In some sculptures, the dialogue between the glamorous sculpted part of opal and the corroded from the sea non-sculpted section is intense and exciting.
Aristides Varrias

…..And he who I truly was He many aeons ago
He still green in the fire He uncut from the sky
I felt him come and lean
over my cradle
like memory become present
it took on the voice of trees, of waves:

“Your commandment:’ he said, “is this world
written in your viscera
Read and try
and fight” he said
“Each with his own weapons” he said………. 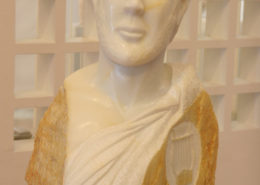 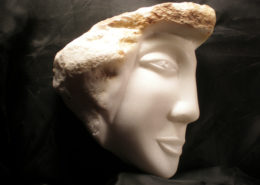 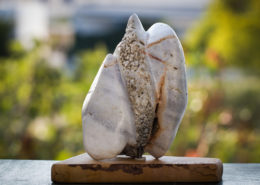 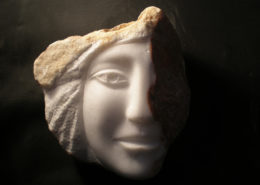 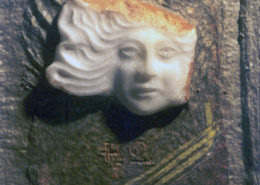 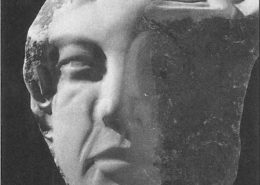 12 persons in gray
Scroll to top