18. A certain dignity at least 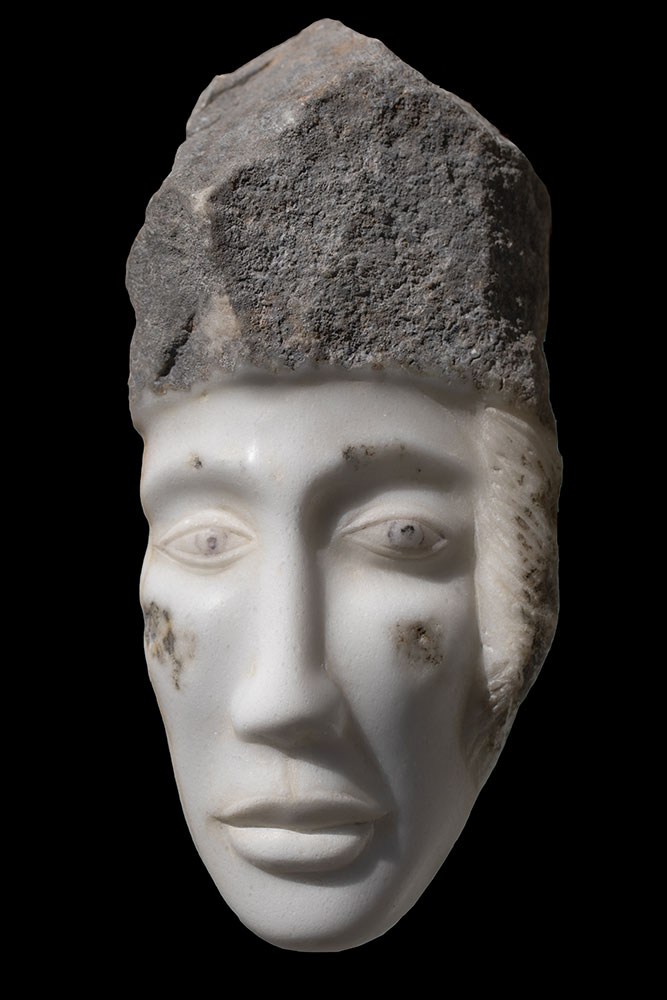 18. A certain dignity at least

Dimitrios Selefkidis was displeased
to learn that a Ptolemy
had reached Italy in such a squalid state:
poorly dressed and on foot,
only three or four slaves. This way
their dynasty will become a joke,
the laughter of Rome.
Selefkidis of course knows that basically
even now they’ve become something like
servants to the Romans; he also knows
that the Romans give and take away
their thrones arbitrarily, as they please.
But they should maintain a certain dignity
at least in their appearance;
they shouldn’t forget that they are still kings,
are still (alas) called kings.

This is why Dimitrios Selefkidis was displeased;
and right away he offered Ptolemy
purple robes, a magnificent diadem,
precious jewels, numerous servants and retainers,
his most expensive horses,
so that he might present himself at Rome as he should,
as an Alexandrian Greek monarch.
But Ptolemy, who’d come to beg,
knew his business and refused it all:
he didn’t have the slightest need for these luxuries.
Shabbily dressed, humble, he entered Rome,
put himself up in the house of a minor artisan,
and then presented himself
as a poor, ill-fated creature to the Senate
in order to make his begging more effective.

17. Perceive Things About To Happen

19. As long as…Nefon
Scroll to top