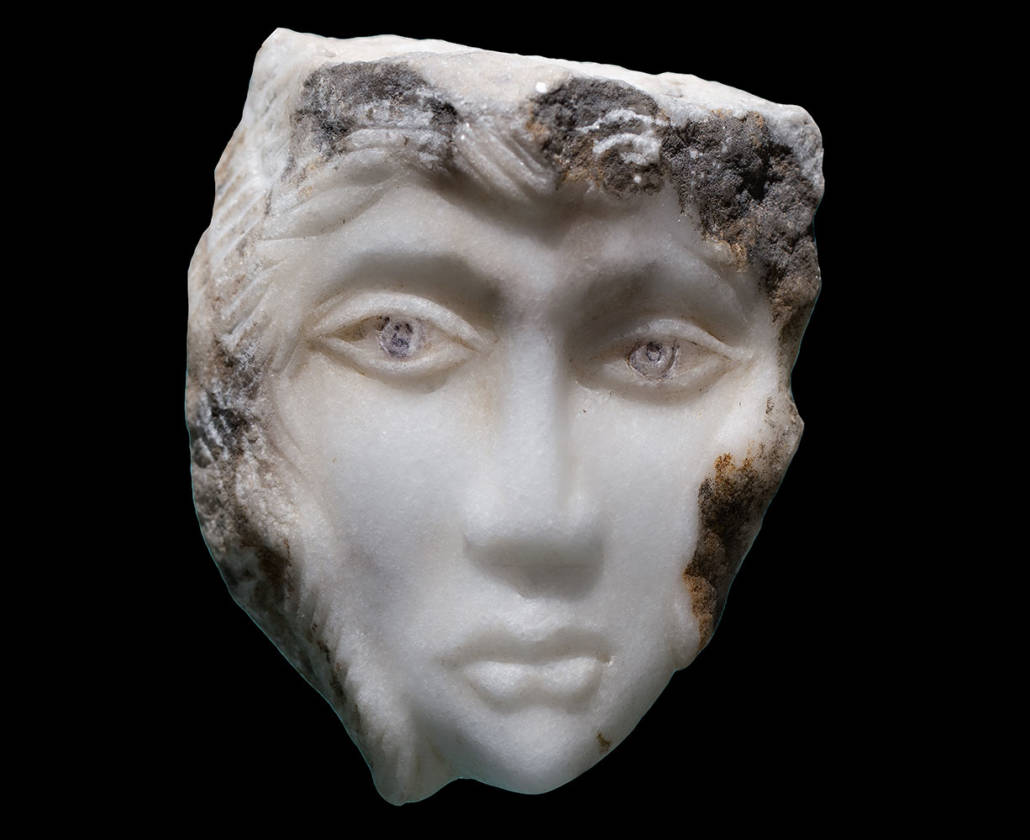 So although we approve of many things in Homer, this we will not approve of…. nor will we approve of Aeschylus when he makes Thetis say that Apollo sang at her wedding in celebration of
her child: “that he would not know sickness, would live long,
and that every blessing would be his; and he sang such praises that he rejoiced my heart. And I had hopes that the divine lips of Apollo,
fluent with the art of prophecy, would not prove false. But he who proclaimed these things…. he it is who killed my son.. .”

When Thetis and Peleus got married
Apollo stood up at the sumptuous wedding feast
and blessed the bridal pair
for the son who would come from their union.
“Sickness will never visit him,” he said,
“and his life will be a long one.”
This pleased Thetis immensely:
the words of Apollo, expert in prophecies,
seemed a guarantee of security for her child.
And when Achilles grew up
and all Thessaly said how beautiful he was,
Thetis remembered the god’s words.
But one day some elders came in with the news
that Achilles had been killed at Troy.
Thetis tore her purple robes,
pulled off rings, bracelets,
flung them to the ground.
And in her grief, remembering that wedding scene,
she asked what the wise Apollo was up to,
where was this poet who spouts
so eloquently at banquets, where was this prophet
when they killed her son in his prime?
And the elders answered that Apollo himself
had gone down to Troy
and with the Trojans had killed her son.

14. The Afternoon Sun
Scroll to top