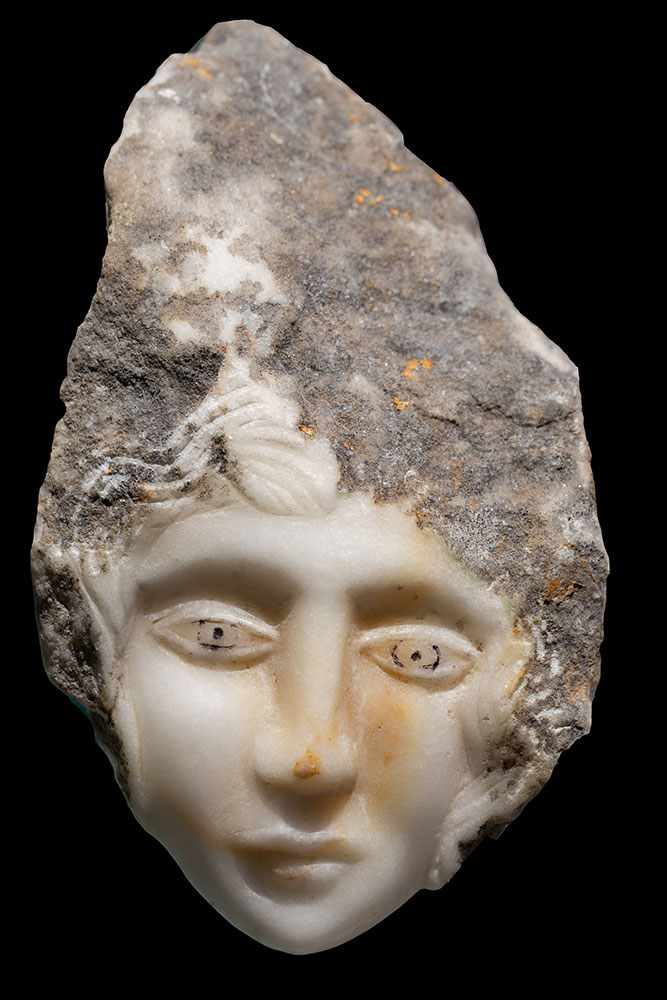 This room, how well I know it.
Now they’re renting it, and the one next to it,
as offices. The whole house has become
an office building for agents, businessmen, companies.

This room, how familiar it is.

The couch was here, near the door,
a Turkish carpet in front of it.
Close by, the shelf with two yellow vases.
On the right -no, opposite- a wardrobe with a mirror.
In the middle the table where he wrote,
and the three big wicker chairs.
Beside the window the bed
where we made love so many times.

They must still be around somewhere, those old things.

Beside the window the bed;
the afternoon sun used to touch half of it.

. . . One afternoon at four o’clock we separated
for a week only . . . And then-
that week became forever.

15. A ray of his poetic beauty-
Scroll to top