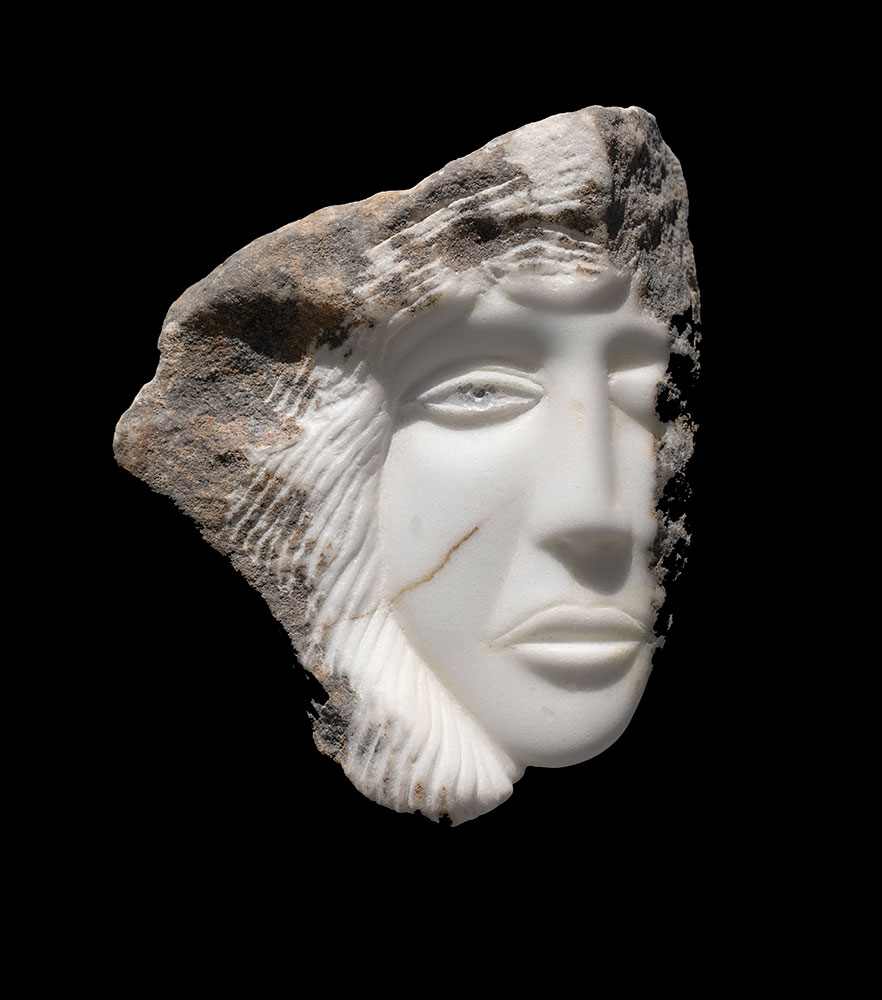 “Where did the Sage withdraw to, where did he disappear?
After his many miracles,
the renown of his teaching
which spread to so many countries,
he suddenly hid himself and nobody knew for certain
what became of him
(nor did anybody ever see his grave).
Some spread it around that he died at Ephesus.
But Damis doesn’t say so in his memoir.
Damis says nothing about the death of Apollonios.
Others reported that he disappeared at Lindos.
Or maybe the story is true
about his assumption in Crete,
at the ancient sanctuary of Diktynna.
But then again we have that miraculous,
that supernatural apparition of his
before a young student at Tyana.
Maybe the time hasn’t yet come for him to return
and show himself to the world again;
or maybe, transfigured, he moves among us
unrecognised. But he will come again
as he was, teaching the ways of truth; and then of course
he’ll bring back the worship of our gods
and our elegant Hellenic rites.”

These were the musings of one of the few pagans,
one of the very few still left,
as he sat in his shabby room after just reading
Philostratos’ On Apollonios of Tyana.
But even he -a trivial and cowardly man-
played the Christian in public and went to church.
It was the time when Justin the Elder
reigned in total piety,
and Alexandria, a godly city,
detested pitiful idolators.

9. As Much As You Can
Scroll to top